Featured Excerpt From Chapter 11, "It’s Not Just About the Money" 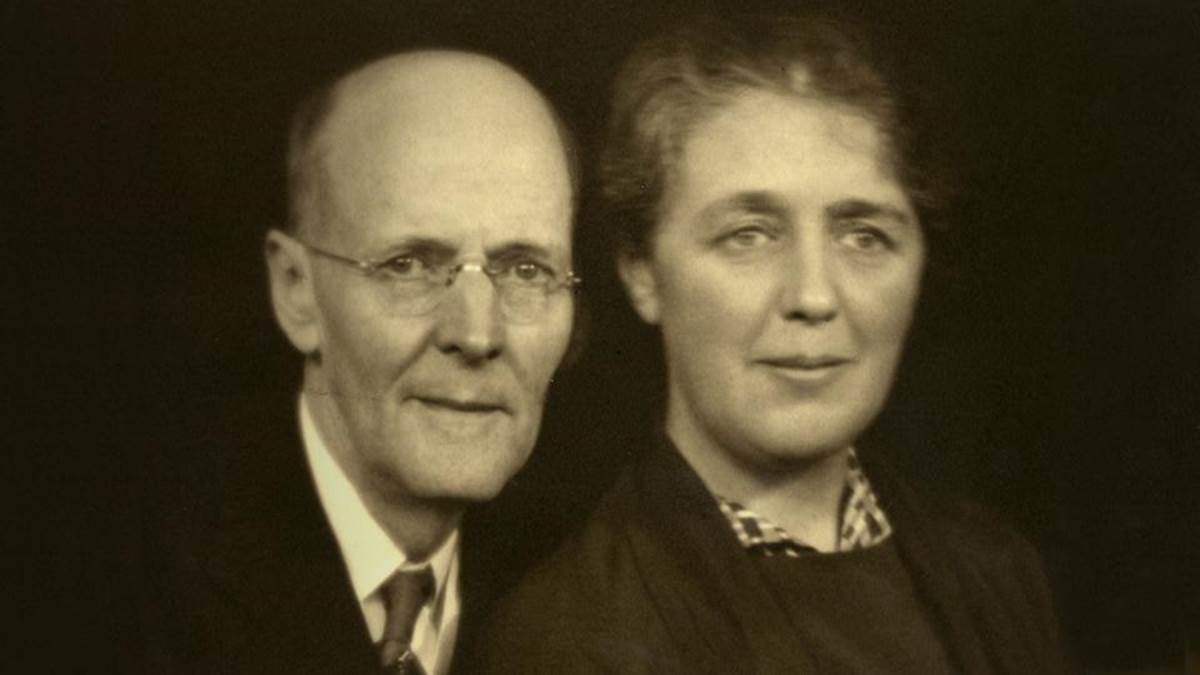 In addition to making the first personal contribution to The Rotary Foundation, Rotary founder Paul Harris also established a trust that would generate income for him and his wife, Jean, until their deaths, when the remaining balance would be given to the Foundation to educate underprivileged children.
In 2016-17, The Rotary Foundation turns 100. That's a century of helping Rotary members change lives and improve communities all over the world.

Throughout the year we're posting excerpts from "Doing Good in the World: The Inspiring Story of The Rotary Foundation's First 100 Years." You can purchase the book at shop.rotary.org.

To learn more about the Foundation's centennial and find tips and resources for celebrating, visit www.rotary.org/foundation100.

In 1944, Paul Harris created a charitable trust, which stipulated that the income would accrue to him during his lifetime and to his wife, Jean, after he died. Upon her death, the balance of the trust would go to The Rotary Foundation. Jean died in 1964, and the Trustees accepted the bequest and honored Harris' request that the money be used to educate underprivileged children.

Others have designated that their gift be used to support a favorite Rotary Foundation program in the name of a loved one. Sir Angus Mitchell, the first Australian to become president of Rotary (1948-49), helped launch this tradition in 1949, when he established a scholarship for an Australian student in honor of his wife, to be known as the Teenie Robertson Mitchell Memorial Fellowship. Thus began a long tradition that continues to this day.

Bruno Ghigi wanted to honor his father, who had been a member of the Rotary Club of Rimini, Italy. Throughout his childhood, Bruno listened to his father regale the family with wonderful stories of Rotary's work. After leaving school, Bruno joined his father in the family business and he later branched out to form a software company that became one of the most successful in Italy. Bruno joined Rotary and became club president and a Rotary Foundation Major Donor. In 1988, on the 20th anniversary of his father's death, Ghigi donated $350,000 to The Rotary Foundation to establish an endowed fund to benefit refugees, the sick, and street children in Africa and Brazil.

Some recipients of the Foundation's benevolence have later felt inspired to pay back so others could enjoy that same experience. For example, Sadako Ogata, one of the first Rotary Foundation scholars, later donated $10,000 to the Foundation in appreciation for the scholarship it had bestowed on her as a university student. "Rotary set me on a course that I am still continuing. If I had not gone to the United States as an Ambassadorial Scholar," she said, "I don't think I would have pursued the study of international relations."

Richard Illgen, an Ambassadorial Scholar from Mainz, Germany, studied business and economics at Northwestern University in Evanston, Illinois, USA. After graduating, he joined Kraft Foods, where he enjoyed a very successful career. Wanting to provide a similar scholarship opportunity for others, Illgen and his wife, Irene, made a gift — matched by Kraft Foods — that provided $23,000 for a scholar from his home district in Germany to study at Northwestern. 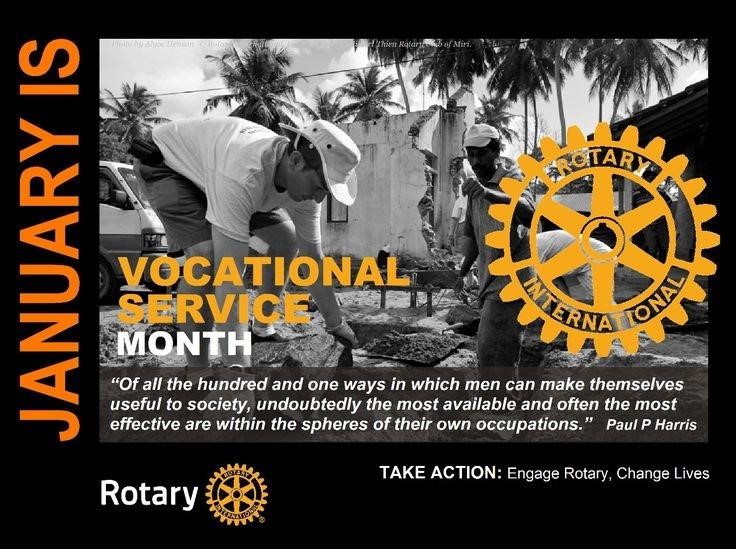 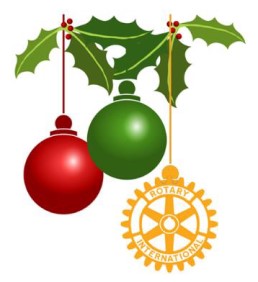